Just added to your cart

How does a Sewage Treatment Plant Work?

Microorganisms will feed on any organic matter e.g. dead animals, waste food, sewage etc. These microorganisms need oxygen to live, just like us.

For example, if raw sewage was dumped straight into a stream or lake, microorganisms would naturally begin to feed on the waste, using oxygen, just like us, to grow and multiply. If there is enough waste, the microorganisms will grow and multiply to the point where they have sucked all of the oxygen out of the water. This is very bad for the ecosystem of that stream or lake - it is essentially dead. Everything else in the stream or lake will probably die and the water will turn very dark and murky. 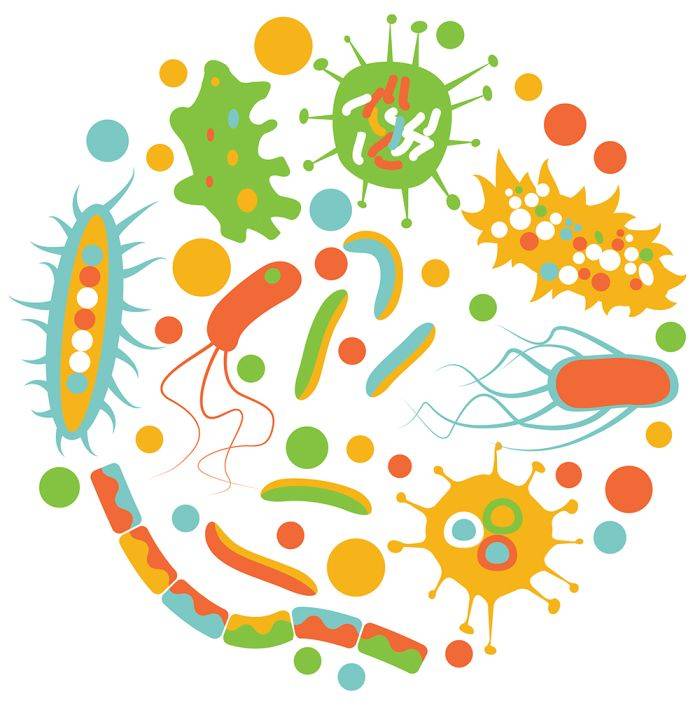 "The objective of a Sewage Treatment System is to use natural biological forces present in nature to clean water, but to do it quickly and in a confined space. "

BOD (Biological Oxygen Demand) is a measurement of the amount of oxygen required by microorganisms to break down organic matter is sewage.

TSS (Total Suspended Solids) is a measure of the particulate matter in the waste water.

When there is oxygen present, microorganisms convert the organic material in sewage to carbon dioxide, ammonia and other new microorganisms, through reproduction.

In an aeration sewage treatment system there are usually either diffusers to create bubbles in the aeration stage featured in tanks such as the Clearwater Delta range, the Clenviro Matrix range, the Klargester BioTec range, the WPL Diamond range or the Harlequin Hydroclear or a mechanical turning/churning device such as a Klargester BioDisc that stirs or churns up the liquid to get oxygen to dissolve in the waste waters so there is enough oxygen for the microorganisms to do their job.

From this point liquid typically goes into the settling stage. Microorganisms actually settle to the floor of the tank. The liquid that comes out of the top is typically very low in BOD and TSS.

The solids that have settled to the bottom of the system can then be recycled. This is called returning activated sludge into the aeration chamber so the sludge that settled is recycled and activated to work on the new contaminants that come into the system. This is done over and over again to increase the number of microorganisms in the system. So for example, if the returned activated sludge is recycled 30 times, new sewage can be broken down 30 times faster than if you put it straight into a stream.

This process is not just a mass balance of solids in and solids out as these microorganisms are growing and multiplying and so there are a significant amount of solids that are actually generated by this process. Therefor it is necessary to remove excess waste sludge.

The solids that are not necessary for the system to operate are taken out by vacuum tanker and disposed of. This should always be done through an authorized waste carrier and you should be provided with a waste transfer note. It is good practice to use a reliable waste water company to arrange desludging, such as RA Dalton Ltd.

How to make sure your sewage treatment system is functioning properly?

Mixed Liquor Suspended Solids is a term used for the mixture of raw sewage feed coming in and returned activated sludge from the aeration stage. So this mixture forms a liquor and has a concentration of solids, most of which are microorganisms that are there to break down the organic material coming in.

If your sewage treatment system has too higher concentration of solids this can become a problem;

a) because sewage wont settle rapidly and/or

b) it will be much harder to aerate - this will cause the blower to have back pressure and may fail or be inefficient. This limits the amount of returned sludge that can be used.

DOC (Dissolved Oxygen Concentration) gained through adding oxygen with air blowers, diffusers and rotating discs is critical for microorganisms to work properly within a sewage treatment system. DOC must be sufficient to degrade all of the organic matter coming through the system. Usually, DOC works best at 2mg/l so there is a little bit of excess oxygen for the microorganisms to do their thing.

If aeration is set too high, this can cause problems:

b) if set too high, aeration can create an environment that favours a certain type of bacteria called filamentous organisms - these look a bit like tiny feathers (with long filaments) they like a lot of oxygen in the environment so more will grow if too much oxygen is provided. They don't settle too well in the clarifying chamber. Just like a feather - it doesn't fall nearly as fast as a rock.

On the other hand, aeration shouldn't be too low or this can cause issues too;

a) if too low, the system wont get the BOD needed to break down solids. The microorganisms wont get the oxygen supply required in order to remove the material and/or

b) if aeration gets really low, the waste water system will become anaerobic - in other words, it will become septic. Basically, its gone rotten - hydrogen sulfate and other gasses will start to become present and your neighbors will start to notice pretty quickly that somethings not quite right.

There are many varieties of sewage treatment systems, all using these same biological principals. We are an authorised suppliers of the industries leading Sewage Treatment Systems such as Kingspan Klargester, Clenviro, Harlequin, WPL, Clearwater and PremierTech along with the best spare parts on the market for all systems. Where possible we can recommend alternative replacement spare parts. 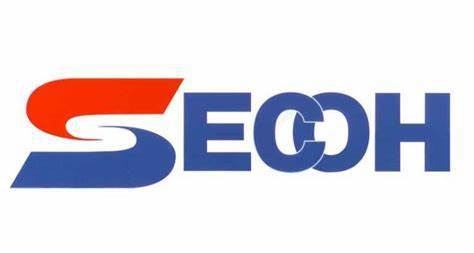